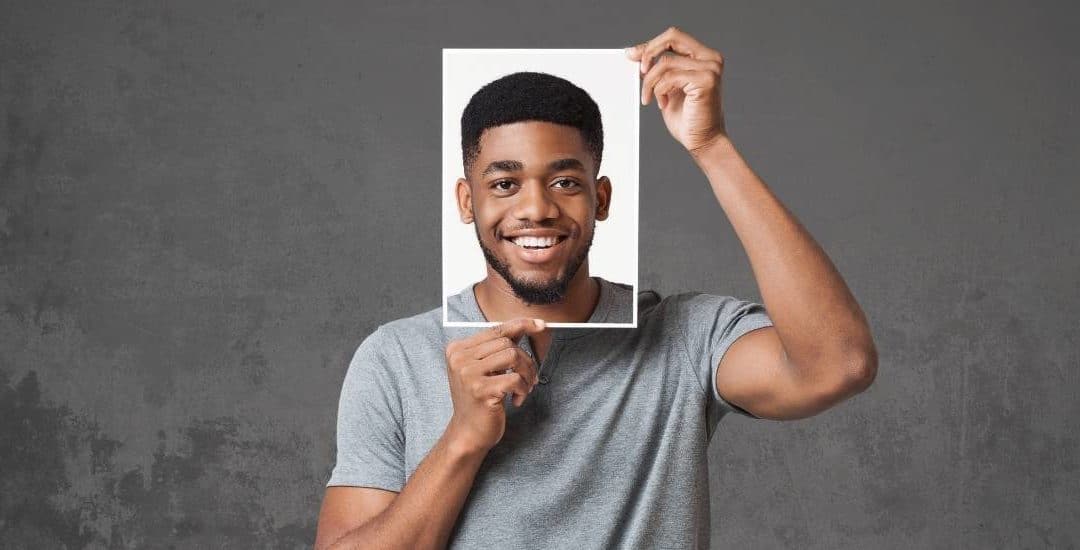 Characters arise from premise and plot

Your story plot begins with a main character (the protagonist) who faces a problem and must take action to resolve it (as described in the premise). This means that the protagonist is not just some random interesting person to whom various things happen – the character is part of the plot.

Stories that are very action oriented might have superhero-like protagonists who go through the whole story without having to change at all. These characters tend to be less engaging than those that have flaws and who undergo some kind of growth or decline as a result of their actions and the consequences. For this discussion, let’s assume we want to create a character with at least some psychological depth.

The place to begin with all of this is to consider the character’s goals. All your main characters will have goals they are striving for. Story begins when a character is faced with a conflict and has to do something to resolve it. The conflict gives them a goal – something they either want to attain or avoid. While you might have many characters with goals, it’s your protagonist’s goals that create the structure of the story.

The character goals can be either external or internal. Ideally, you want your protagonist to have both external action goals and inner growth goals:

The important thing to note about inner goals is that characters are usually not aware of these goals at first. They think all they have to do to solve their problem is satisfy their outer goals. But as the story progresses there comes a point where they have to confront their personal weaknesses and undergo a transformation of some kind.

To create you character with both wants and needs, do the following:

It might seem complicated to plan your protagonist this way, but it will really save you a lot of trouble later in the book when the story seems to be going adrift. The conflict between the protagonist’s inner and outer goals will give your story momentum and provide a coherence that carries you the distance.

Note that character building for short stories doesn’t have to be as complex as this as you simply don’t have the space to unfold both inner and outer goals. A short story is more like a glimpse of a character that hints at depth but doesn’t explore it in any detail.

Character development is one of the top skills of fiction writing. It’s also discussed in greater detail in my book and course Write Masterful Fiction, described below. 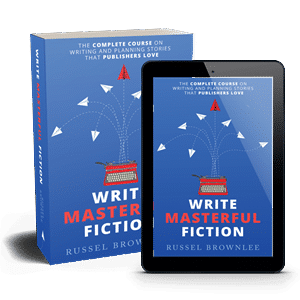